Methane emissions resulting from the decomposition of organic waste in landfills are a significant source of greenhouse gas (GHG) emissions contributing to global climate change. Organic materials--including waste that can be readily prevented, recycled, or composted--account for a significant portion of California's overall waste stream. Food waste alone accounts for approximately 17-18 percent of total landfill disposal. Increasing food waste prevention, encouraging edible food rescue, and expanding the composting and in-vessel digestion of organic waste throughout the state will help reduce methane emissions from organic waste disposed of in California's landfills.

This law expands upon the goals of AB 341: Mandatory Commercial Recycling and AB 1826: Mandatory Organics Recycling. However, SB 1383 is unique in that it impacts residents in addition to businesses, and it requires some businesses to donate excess edible food to feed people in addition to composting organic materials. Unlike previous laws, there are significant penalties for non-compliance.

What can you do to meet SB 1383 mandatory requirements?

You can put both food scraps and yard trimmings in your GREEN organics cart. If it was once alive, it can go in the GREEN bin OR If It Grows, It Goes! That includes food-soiled paper (paper was once a tree, and the food will contaminate paper recycling if you put it in the blue cart). If you choose to use a bag, it must be compostable, not plastic or biodegradable (look for “compostable: BPI meets ASTM 6400 Standard” on the packaging). Contact the City of La Palma's Recycle Coordinator at (714) 690-3310 to discuss organics collection at your business. 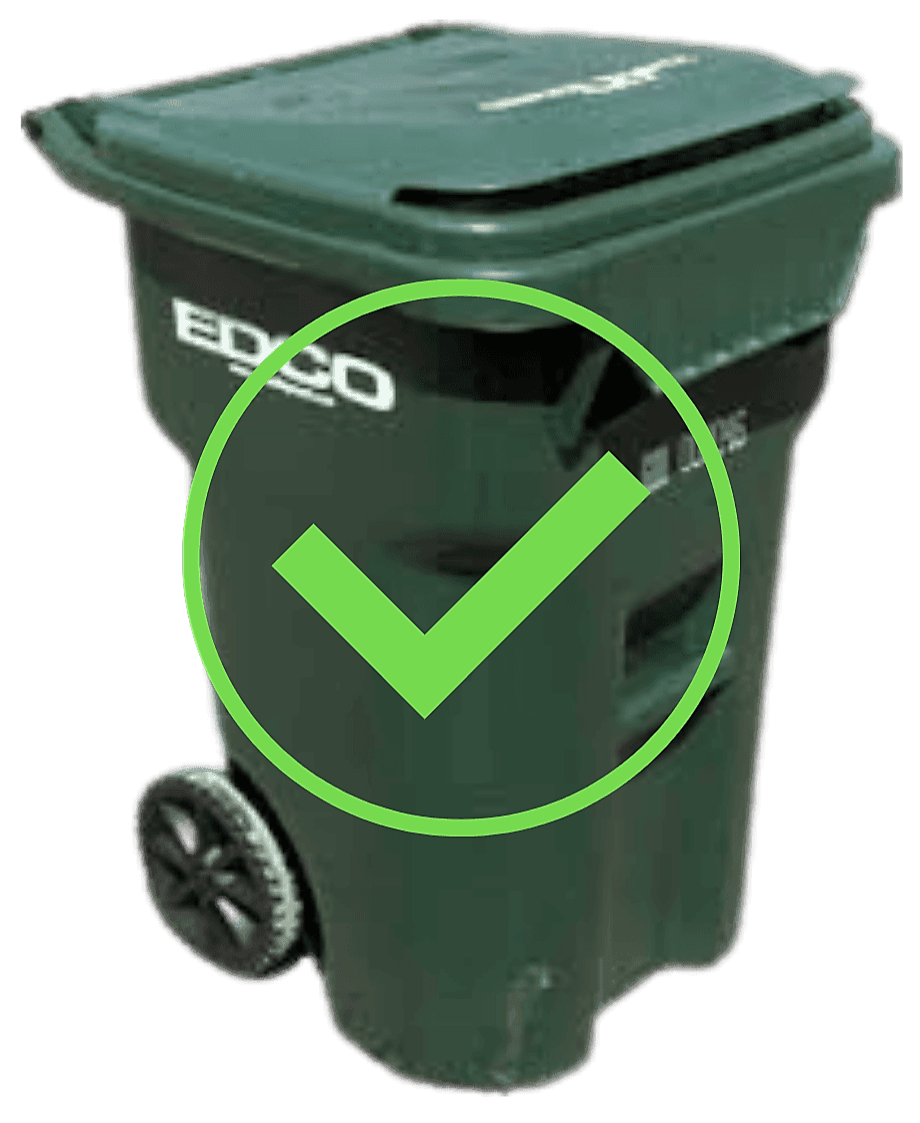 Put in Your Green Cart 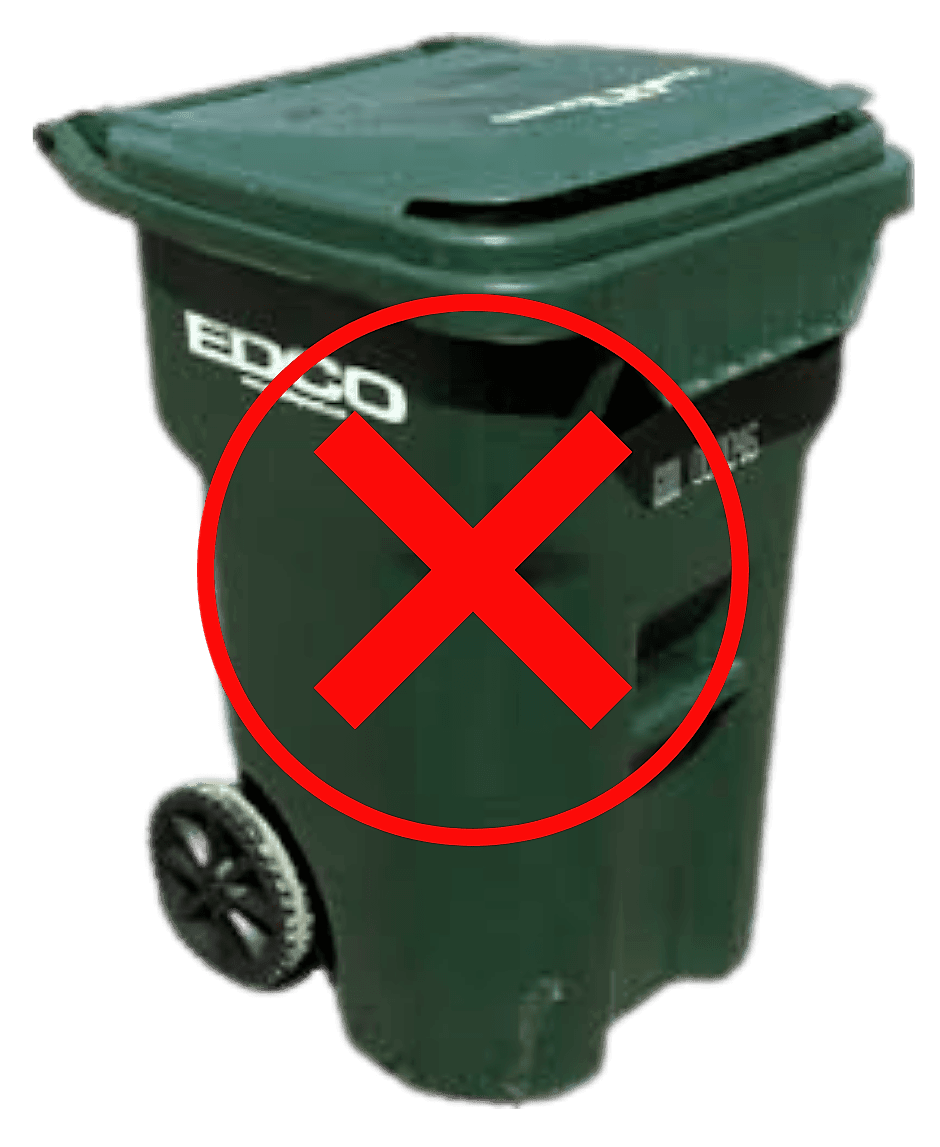 Do NOT Put in Green Cart 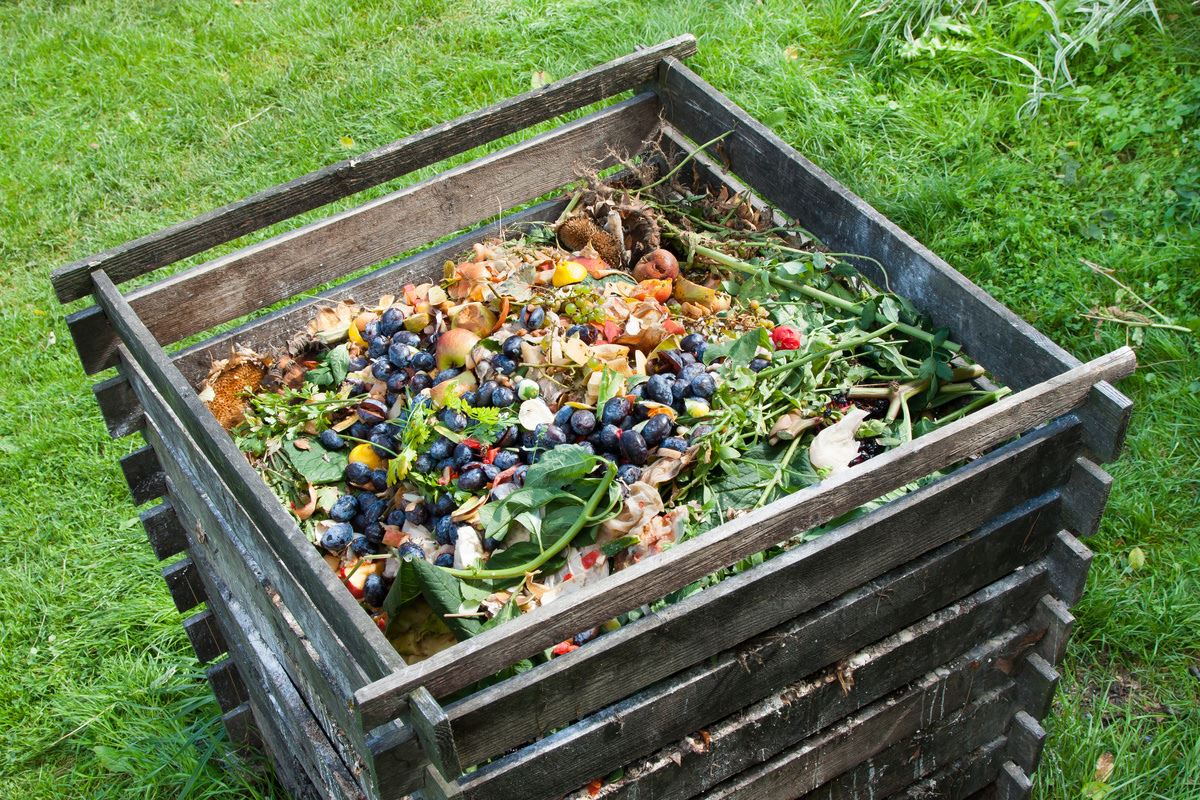 Home composting is an effective and efficient way to dramatically reduce your wastestream at home, while doing your part to reduce your carbon footprint. Organic material sent to landfill creates methane, a powerful greenhouse gas that contributes to the negative impacts of our changing climate. By making compost, you are creating a valuable soil amendment that you can use to benefit your landscape, boost plant growth and sequester carbon.

Many types of food waste and yard waste can be composted at home, including grass clippings, tree and shrub trimmings, vegetable garden and fruit tree waste, lawn clippings, autumn leaves, coffee grounds, and fruit and vegetable scraps from the kitchen. Home composters should not attempt to compost meat, dairy or large amounts of baked goods.

For more information on how to start / build your own compost visit www.calrecycle.ca.gov/organics/homecompost.