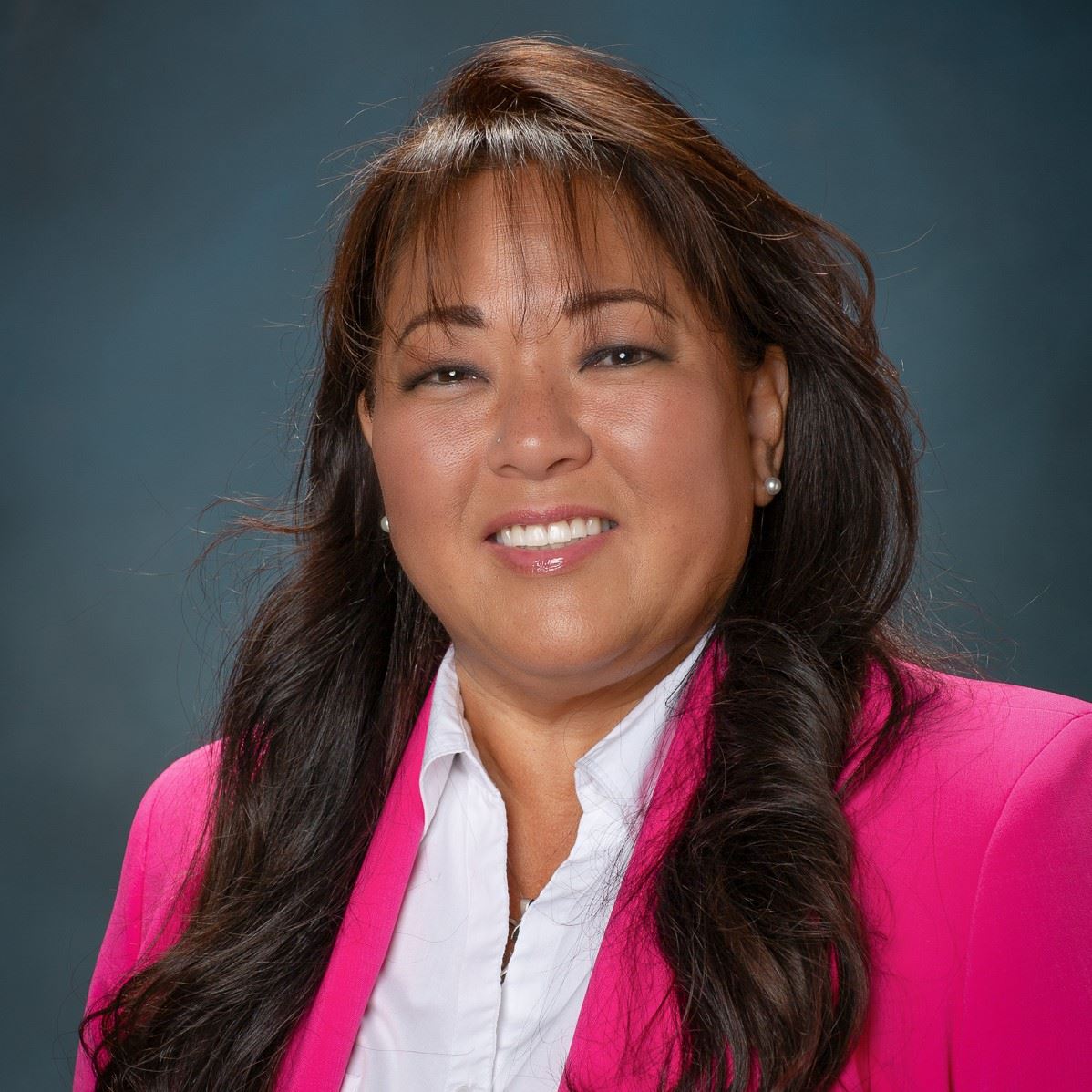 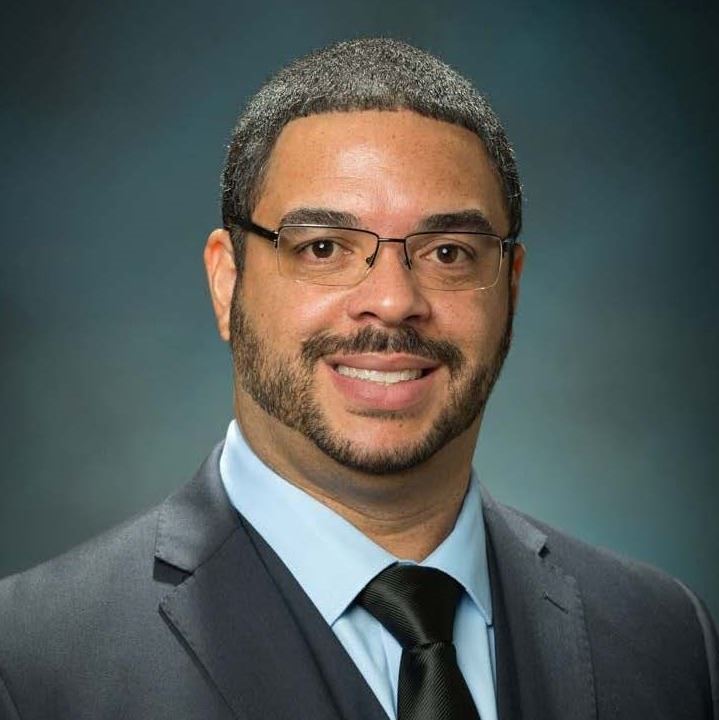 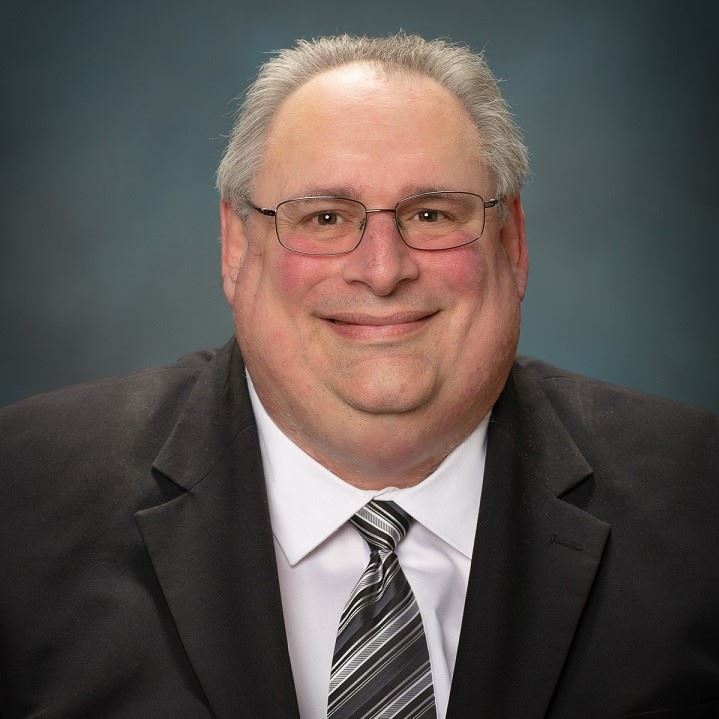 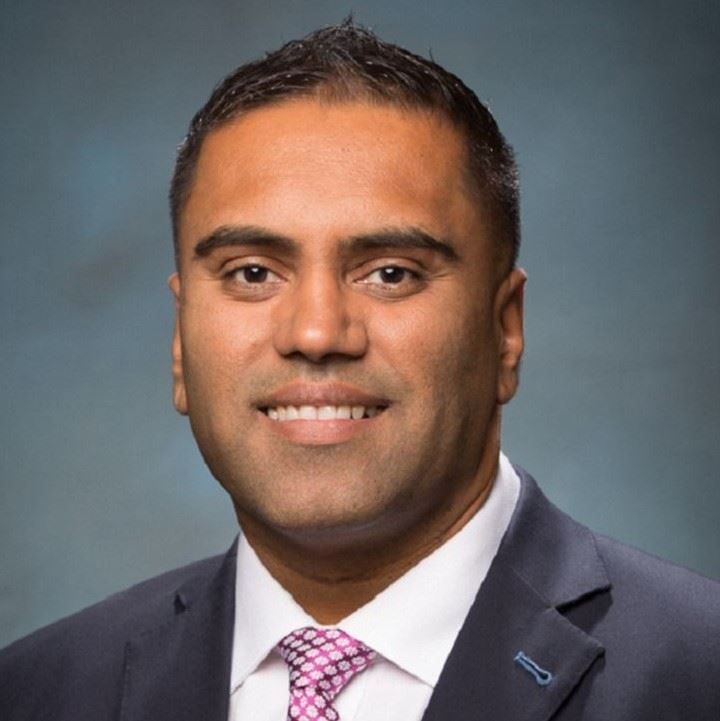 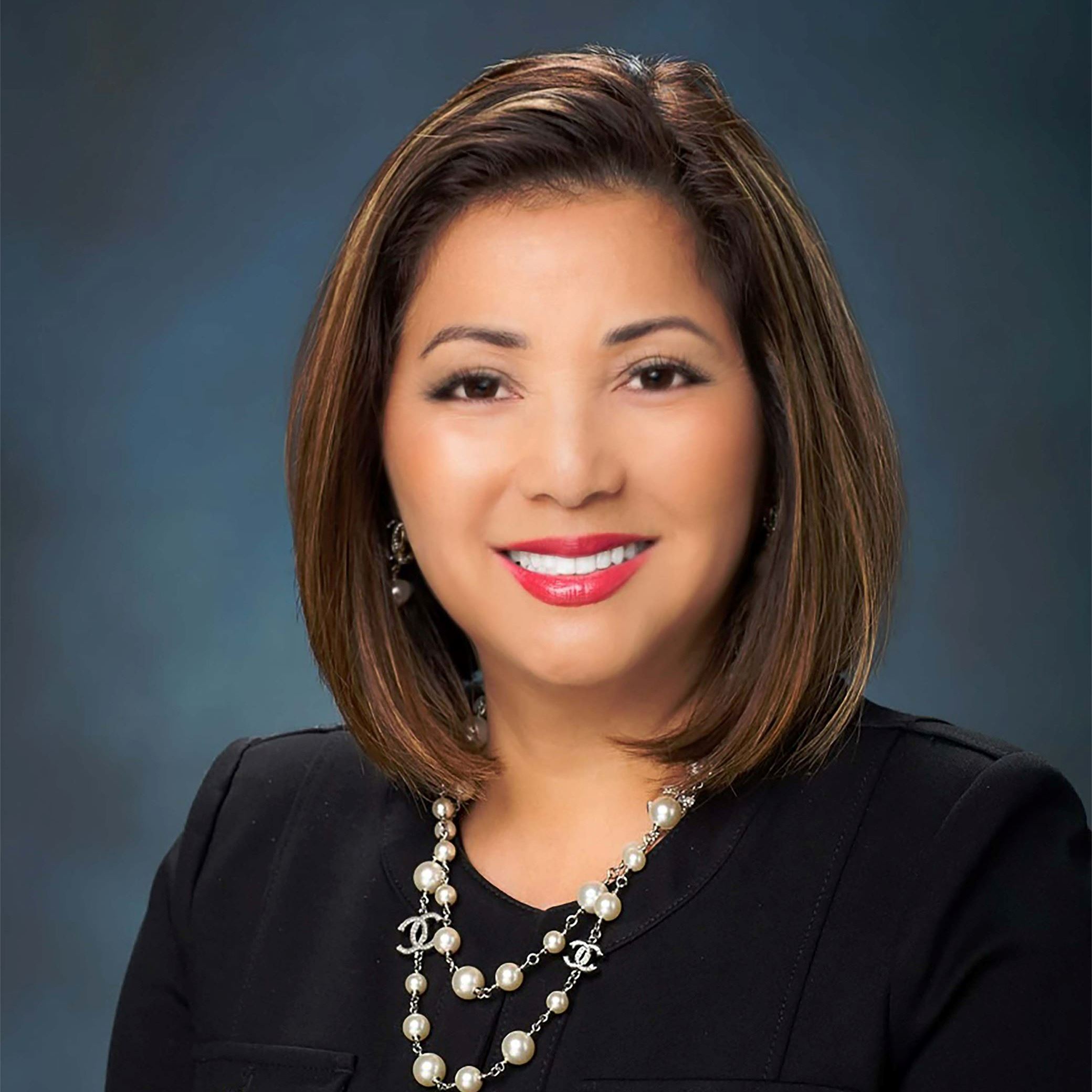 The City Council consists of five members, elected from the City at-large, who serve four-year staggered terms. Elections are held on the first Tuesday of November of even-numbered years. The next municipal election for consideration of three council seats will be in November 2024. The City will also be moving to By-District Elections in November 2024.

Responsibilities of the Council

As a legislative body, the City Council is responsible for the enactment of local laws (ordinances), the adoption of the annual City Budget and Capital Improvement Plan, and the review and adoption of proposed policies, agreements, contracts and other City business items.

The City Council also sits as the governing board of the La Palma Planning Commission and the Successor Agency to the La Palma Community Development Commission.

The City Council appoints the City Manager and City Attorney, as well as the members of the various Council-appointed committees and ad hoc committees.

Meetings of the City Council, Planning Commission, and the Successor Agency to the Community Development Commission are held on the first Tuesday of each month at City Hall, located at 7822 Walker Street. Meetings start at 6:30 pm and are open to the public. Agendas are available by calling the City Clerk’s office at (714) 690-3334, or on the City’s website under Agendas and Minutes.

Any person wishing to address the City Council on any matter, whether or not it appears on the agenda, may do so under the Public Communications portion of the agenda. Each individual is asked to complete a Request to Speak form and is allowed five (5) minutes to address the Council. No action will be taken on any items not on the agenda.