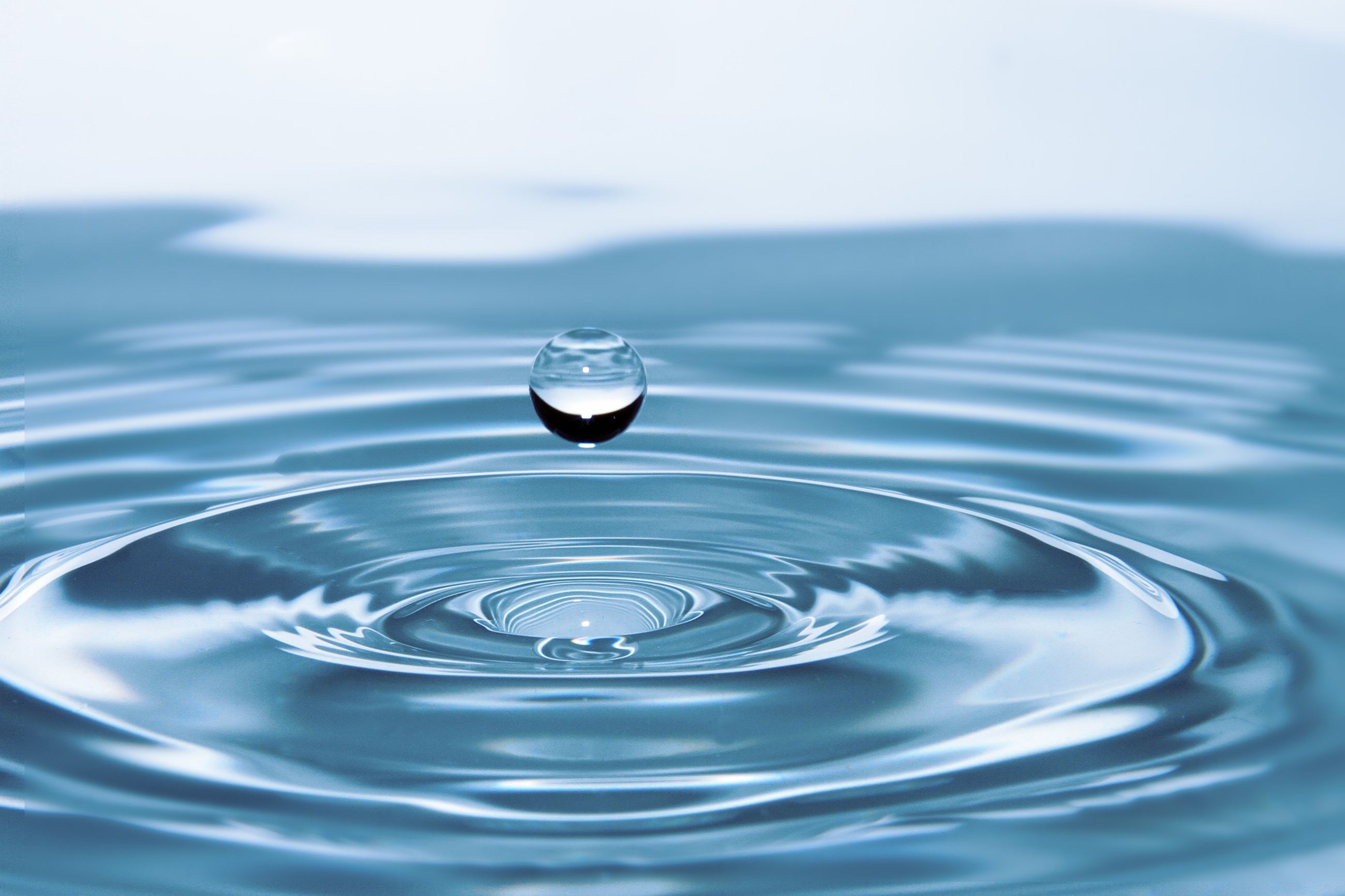 PFOA and PFOS are part of a larger family of chemicals known as per- and polyfluoroalkyl substances or PFAS.

PFOA and PFOS are two chemicals we, the Orange County Water District and other agencies across Orange County are watching for in water.

Dating back to the 1940s, PFOA and PFOS have been commonly used to coat carpets, clothes, furniture, food packaging, cookware and other products.

We’ve all encountered PFOA and PFOS in our daily lives. They were popular for their resistance to water, stains or stuff sticking, which made them particularly useful in cookware. They were also used in fire-fighting foams, cleaning products and industrial uses.

In the 2000s, manufacturers began voluntarily phasing out use of PFOA and PFOS under a federal Environmental Protection Agency (EPA) program.

PFOA and PFOS are no longer produced in the United States.

They still are produced in and imported from other countries but are being phased out, with some exemptions, under a ban put forth in mid-2019 under the Stockholm Convention, an international treaty covering pollutants.

Scientific studies have shown that long-term exposure to PFOA and PFOS at high levels can cause health issues, particularly for those who have weaker immune systems.

In California, the state Division of Drinking Water has what are known as a “notification level” and a “response level” for water agencies encountering PFOA and PFOS.

Parts per million, billion or trillion are ways to measure tiny amounts of something in water or air.

It is a microscopic measurement: part per trillion is the equivalent of four grains of sugar dissolved in an Olympic-size swimming pool.

The City of La Palma’s Community Services Water Division is closely monitoring for PFOA and PFOS in our water, in accordance with State and Federal guidelines.

What La Palma is doing about PFOA and PFOS?

As foreign substances are identified, on a regular basis the EPA identifies new and emerging contaminants that water agencies are required to test for.  The cycle for testing is every five years under the Unregulated Contaminant Monitoring Rule (UCMR).

In 2013 under the UCMR-3 testing, La Palma drinking water was non-detected for these substances. In the UCMR-4 testing in 2018 the test didn’t include testing for PFOA, PFOS, or PFAS. During the next UCMR-5 testing in 2023, it is anticipated that these contaminants will be required testing. However the State could require earlier testing.

The City is closely watching for PFOA and PFOS in La Palma’s water and will ensure that our City’s water meets or exceeds state and federal regulations.  The following is part of our action plan related to PFOA and PFAS:

Anyone with questions or concerns can contact the La Palma Public Works department at (714) 690-3310 or email publicworks@cityoflapalma.org.